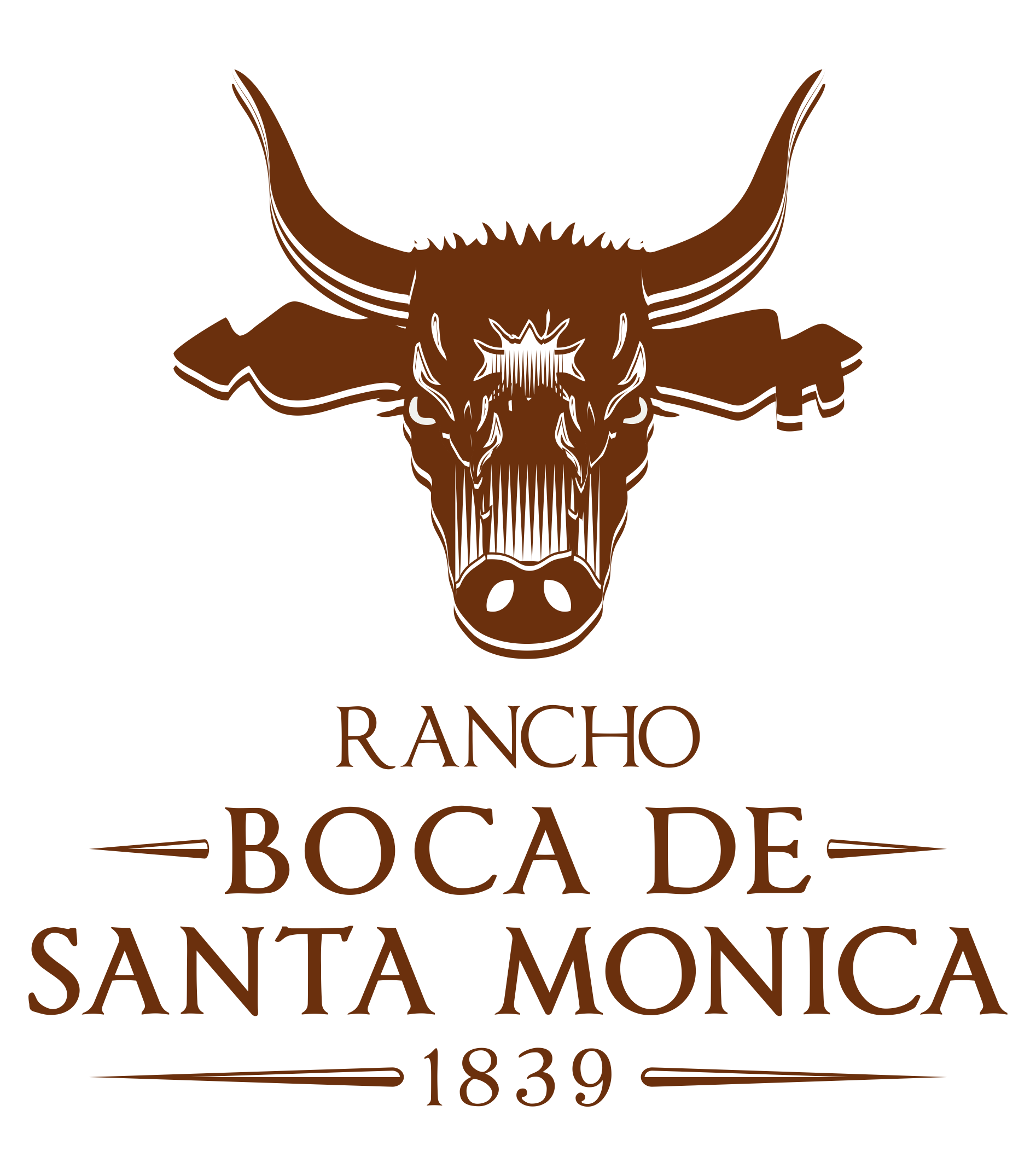 In 1769, Spain decided to occupy Alta California. The Spanish authorities feared the Russians coming down from Alaska in the north might take California for themselves. The English were showing interest as well. To protect its claim, Spain organized an expedition to occupy the area.

Don Gaspar Portolá headed the expedition, but the most renowned member of the group was Padre (now Saint) Junípero Serra. Portolá’s objective was to claim the land in Alta California for the Spanish Crown, and Father Serra would establish three missions, one at the Bay of San Diego, one at the Bay of Monterey, and the third at San Buena Ventura, halfway between the two. Soldiers were recruited to protect the expedition. One of those soldiers was Juan Francisco Reyes.

Juan Francisco Reyes was a ruggedly adventurous individual. In 1769, Reyes, who then lived in San Blas, Nayarit, Mexico, worked in the shipyard constructing and was repairing the ships for the Portolá Expedition. While there, he met and worked with the leaders of the expedition party while they prepared for the trip.
Anxious to be a part of this adventure, Reyes enlisted in a special group the Spanish army called Soldados de Cuerdo. These soldiers were a unique branch of the Spanish colonial armed forces distinct from Spain’s regular soldiers. Unlike the Regulars, they had been born and reared in the frontier provinces, and thus, were adapted to harsh conditions. They also had to be expert horsemen. Reyes easily met those requirements. He was also able to read and write, an additional reason to recruit him.

Soldados de Cuedro were the premiere soldiers in the Spanish Army. They were required to maintain their horses and stand guard over the missions. Each was given six horses. They were considered the best horsemen in the world at that time and were chosen for that ability.
Their uniforms consisted of leather jackets made of six or seven plies of white deerskin that would not allow an arrow to penetrate unless shot from a short distance. The men also had thick leather aprons made of cowhide attached to the pommel of their saddles that covered their legs and thighs while they were riding through brush. This kept their legs, as well as their horses, from being torn to shreds by the sharp thorns protruding from cactus. By some accounts, soldiers often rode more than fifty miles in a day, indicating the great stamina of both the men and their horses.

Under Spanish law, all title to real property was vested in the King of Spain by virtue of discovery. By 1784, in order to encourage colonization, the first Spanish land grants were made in Alta California. The Spanish governors were given the authority to issue such grants, known as permisos or permissions, which were grazing rights to vaguely specified enormous pieces of land.
Reyes retired in 1786 after 15 years of service. In 1794, Reyes received a provisional grant or grazing rights to the land called Rancho Encino. It consisted of the land that we call today as the San Fernando Valley. Rancho Encino at that time was all the land extending from what is now Glendale to the west end of the San Fernando Valley.
Reyes’ grant did not last for long. In 1796, the mission fathers were looking for a site for a mission halfway between Mission San Gabriel and Mission San Buenaventura. They chose Reyes’ lands, and he relinquished control of them to the Franciscans so that they could establish the Mission San Fernando Rey de España.
The mission fathers moved into Reyes’ home while the mission was being constructed. After the construction was completed, Reyes was given the honor of being godfather to the first indigenous child baptized at the mission.
Reyes was elected alcalde (mayor) of the Pueblo de Los Angeles in 1790. At that time, the entire population consisted of 80 families. He served again as alcalde from 1793 to 1795.
close lightbox